The 180 degree rule is a rule used in most film-making to ensure shots appear fluid and continuous. It does this by featuring an imaginary axis between two characters, the camera stays on one side of this line. When the camera crosses the line it's called 'jumping the line' and if the 180 degree rule is broken by shooting on both sides it's called 'shooting in the round'. In order to avoid this, the camera must always stay on one side of the imaginary line for all shots filming the two characters/objects. 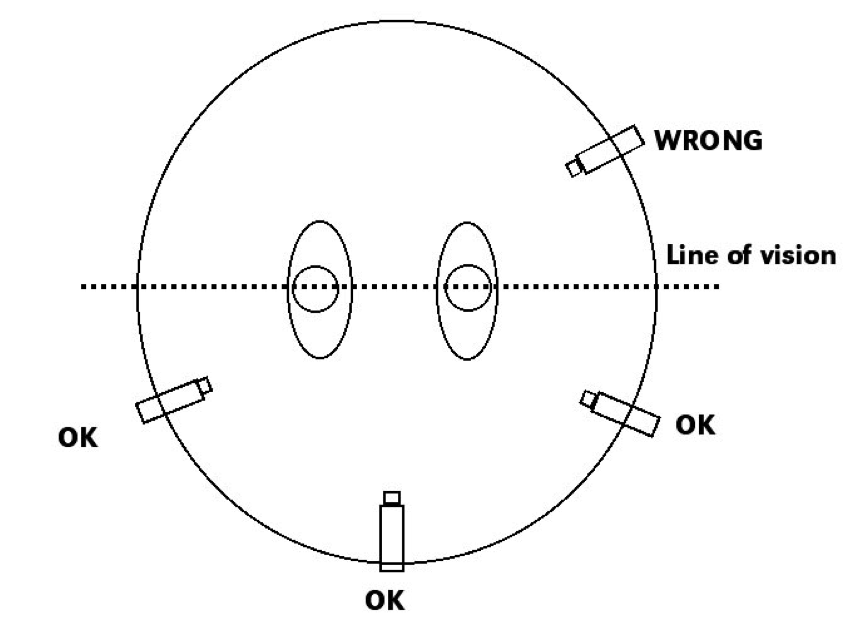 Although following the rule enables audiences to connect with movement in the background and visualise the scene more clearly, sometimes film-makers break the rule for good reason. This creates an effect of distortion to represent a scenario, environment or object. This is famously used multiple times in Stanley Kubrick's 'The Shining'.

Despite this, my group and I are unlikely to break this rule throughout our opening as we aim to keep the cuts smooth and consistent which means following the 180 degree rule. However, we will consider breaking this rule as we are presenting a disturbed character and environment in our opening scene.
Posted by Unknown at 03:56